We're looking for motivated students to help us continue to make ASU the best school in the country for military-affiliated students. There are open positions across all our campus locations.

The Pat Tillman Veterans Center aims to ensure ASU’s military connected learners and student veterans have the support they need to ensure a successful academic journey and beyond. We’re here to help every step of the way.

Our namesake: The Pat Tillman story

Arizona State University honors the life and legacy of former ASU and pro football star and military veteran Pat Tillman. At the Pat Tillman Veterans Center, we see firsthand how Pat’s life and principles live on through our active military, veteran and dependent students, on-campus and online. Learn more about Pat’s story and how ASU honors the student behind the legacy.

Pat Tillman was a born leader who pushed limits in all aspects of his life. Throughout his youth, he was adventurous, inquisitive, and even then driven to perform his best. His diligence and relentless curiosity were his trademarks, along with a challenger mentality. He excelled in his athletic pursuits, but his talent went beyond the field. 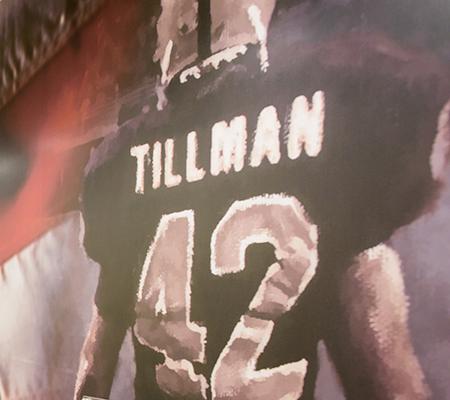 At his high school in San Jose, California, Pat switched from playing baseball to football, despite his smaller size.He excelled on the high school field, and his talent earned him a scholarship to play for the Sun Devils at ASU. He continued to excel in the sport at the university as a linebacker, leading the Sun Devils to the 1997 Rose Bowl after an undefeated season. He earned three consecutive selections to the Pac-10 All-Academic Football Team, a first-team Academic All-American honor, and the NCAA’s Post-Graduate Scholarship for academic and athletic excellence.

The Arizona Cardinals selected him in the seventh round of the 1998 NFL draft. Pat became the team’s starting safety and broke the franchise record for tackles in 2000 with 224. He remained loyal to his team throughout his professional football career and turned down a contract with the St. Louis Rams to continue playing for the Cardinals, despite the financial benefits of the Rams’ offer.

In 2002, Pat walked away from a $3.6 million contract with the Arizona Cardinals to enlist in the U.S. Army. On the evening of April 22, 2004, Pat’s unit was ambushed as it traveled through eastern Afghanistan, leading to his tragic and untimely death.

Following his death, his family and friends established the Pat Tillman Foundation. Created to honor Pat's legacy by inspiring others to create their own, the foundation invests in military veterans and their spouses through academic scholarships — building a diverse community of leaders committed to service to others. 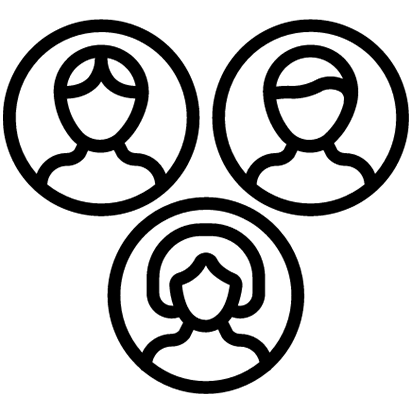 ASU’s Veterans Education Fund assists student veterans in fulfilling their goal of completing their education at ASU. Started by a generous supporter in 2012, the VEF provides hardship help and competitive scholarships to close the gap between veteran benefits and college costs. The number of applicants for the scholarship increases each year. With your donation, we can offer scholarships to more of our deserving student veterans this year. 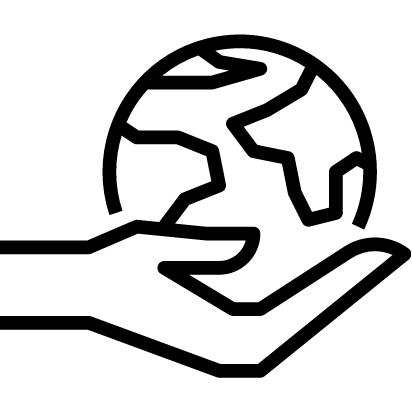 Honor our military veterans, and active-duty and dependent students by supporting their higher education journey at ASU. Your generosity champions their success on campus and prepares them for the workforce.

Connect with Michelle Loposky, Director of Development and Strategic Partnerships at the Pat Tillman Veterans Center, to identify potential corporate sponsorships and other giving opportunities.

Stay connected with the Pat Tillman Veterans Center by following us on social media, watching our student success stories on YouTube, reading about the military support at ASU and more.

PTVC is here to assist you. Reach out to our staff or visit one of our campus locations to meet with us.